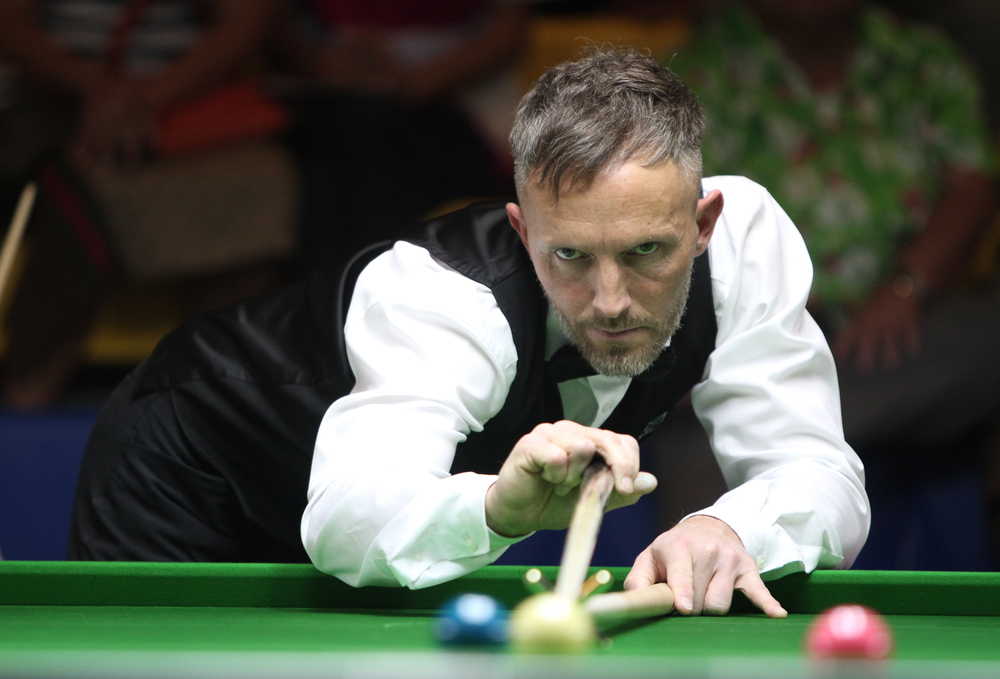 5 Fouling Rules in Snooker
Snooker is definitely a great sport and game, but it does feature extensive rules. For the most part, the rules are not what to do, but more rather what not to do. So without further ado, here are some of the most common fouls committed in snooker.

1. Scratch
There are a few ways you can scratch in snooker; the first way is to miss any other ball with the cue ball. Another way you can scratch is if you hit a ball that is “not-on” with the cue ball. In other words, hitting the black ball when the red ball was the next one in succession. Alternatively, hitting a ball off the table is also considered to be a scratch. The result of these mistakes will lead to your opponent getting a free ball in hand.

2. Common Fouls
As humans we are bound to make mistakes, especially when performing such intricate and delicate sports like snooker. A common foul people commit is hitting a ball on the table with their cue stick or arm by accident, leading to a scratch. Another common mistake players make is potting a ball that is “not-on”, which is generally done by accident.

3. Push Shot
The push shot is when your cue, the cue ball and another ball all come into contact at the same time. It is a foul and really not the proper way to play the game.

4. Jump Shot
Contrary to popular belief, for the most part the jump shot is illegal in the game of snooker and really is ineffective in accuracy. A jump shot is when the cue ball jumps over a ball and leaves the bed of the table. The only way to perform this is if you hit the ball to make the jump is if it lands before going over another ball or touching one.

5. Feet On The Ground
Sometimes when we play snooker it can be quite challenging not to scratch, especially if your opponent can effectively snooker you. Consequentially, players are at times pitted against touch scenarios where they must sit up on the ledge of the table. When this is being done, players must maintain at least one foot on the ground.

← The Pre-Shot Routine
How To Play Snooker →